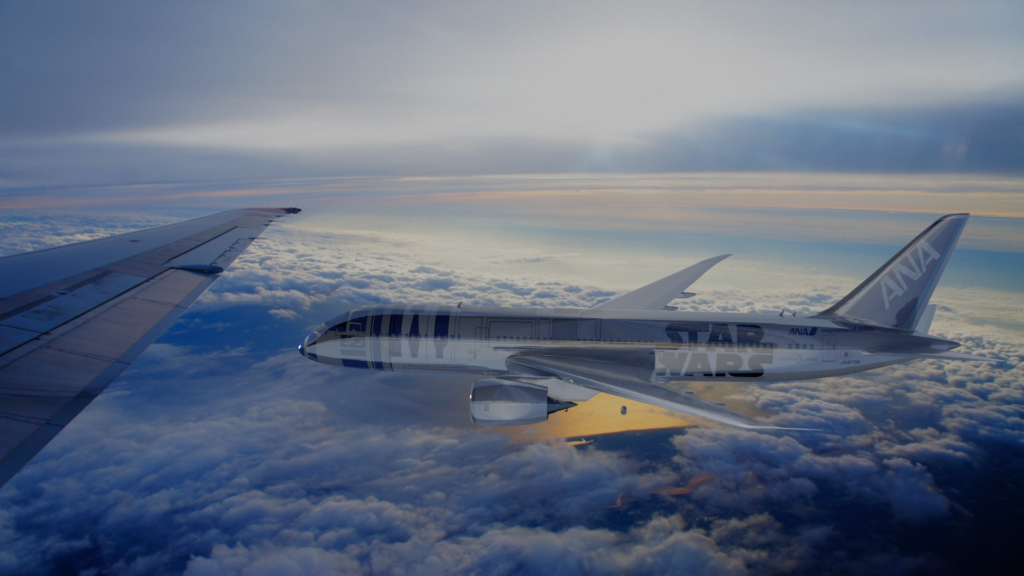 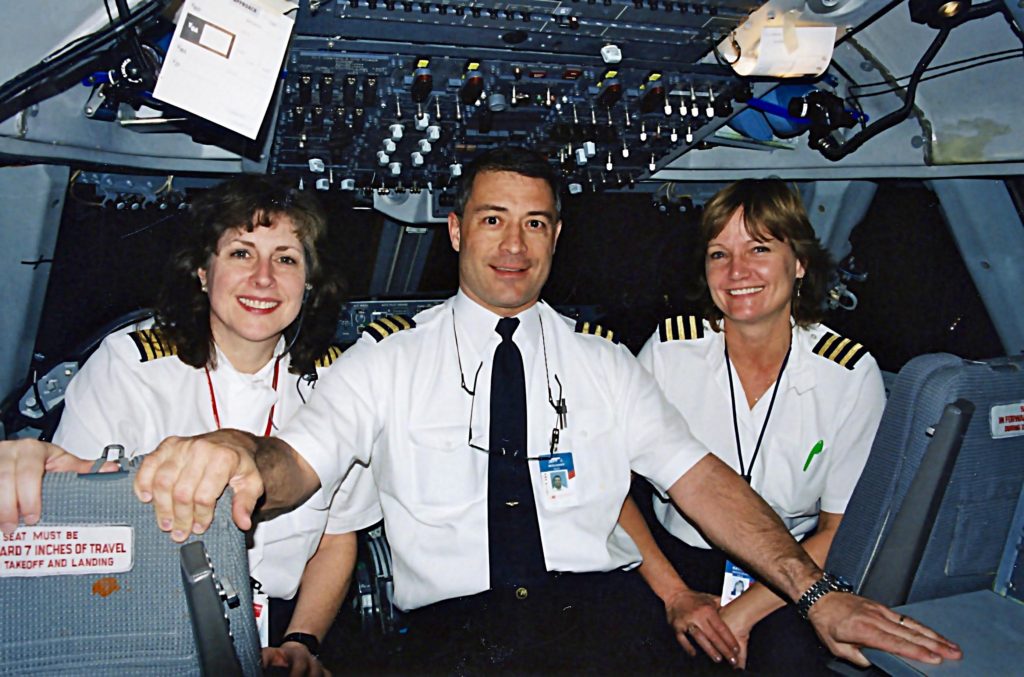 After the success of part one, I am thrilled to present the second part of Kathy McCullough’s stories about flying the 747 with Northwest Orient Airlines to Asia! 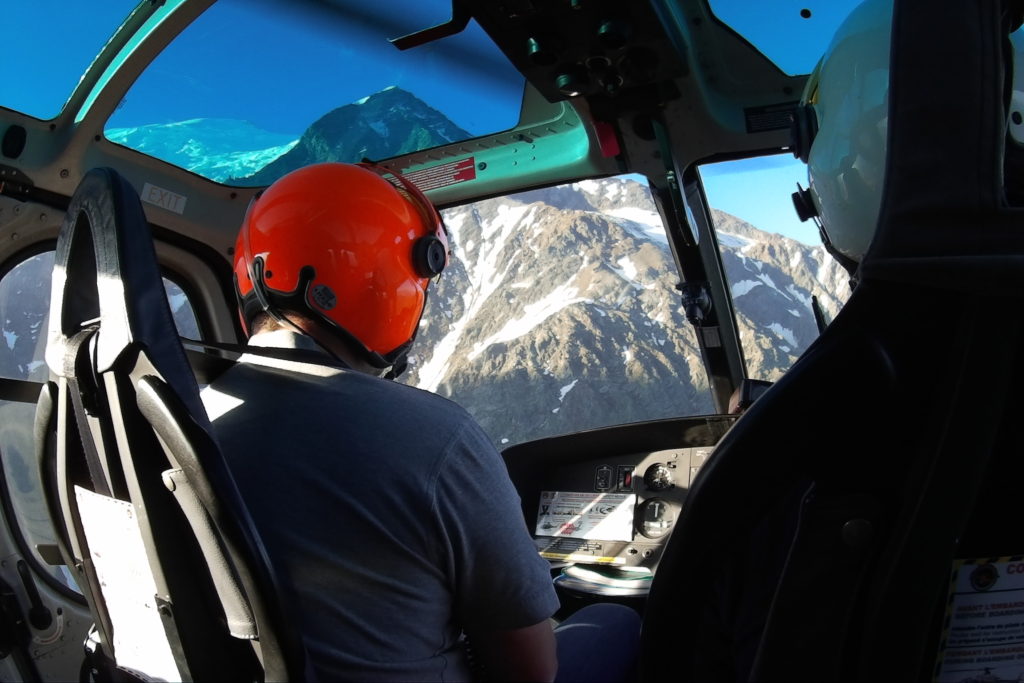 It’s 7:20 am, uphills of Chamonix in a 70x30m opening in the forest. The sun is rising behind the mountains in front of us but can’t be seen just yet. The steep slopes of the Massif du Mont Blanc are in the way, all around, peaking at 4800 m some 10km from here. We are … 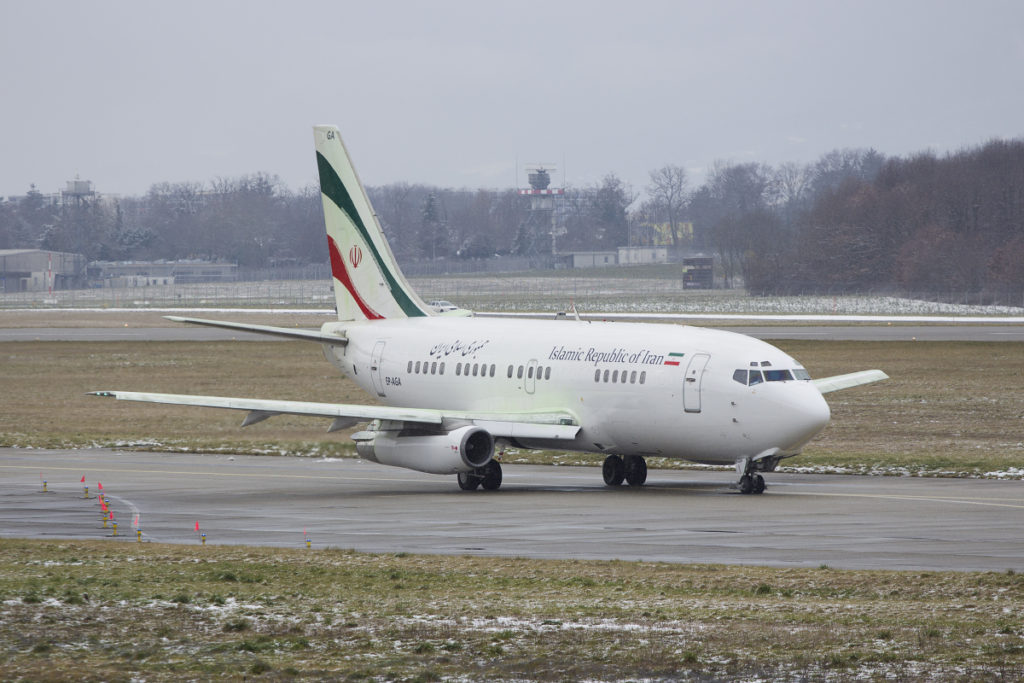 Iran came to be a major spot of interrest for people who like their rides to be old. 30+ years old 747SP, 727s, A300s, you name it, they still maintain and fly them. It is an inspiring example of how a product’s lifetime can be extended through care and repairs, but Iran has kept their … 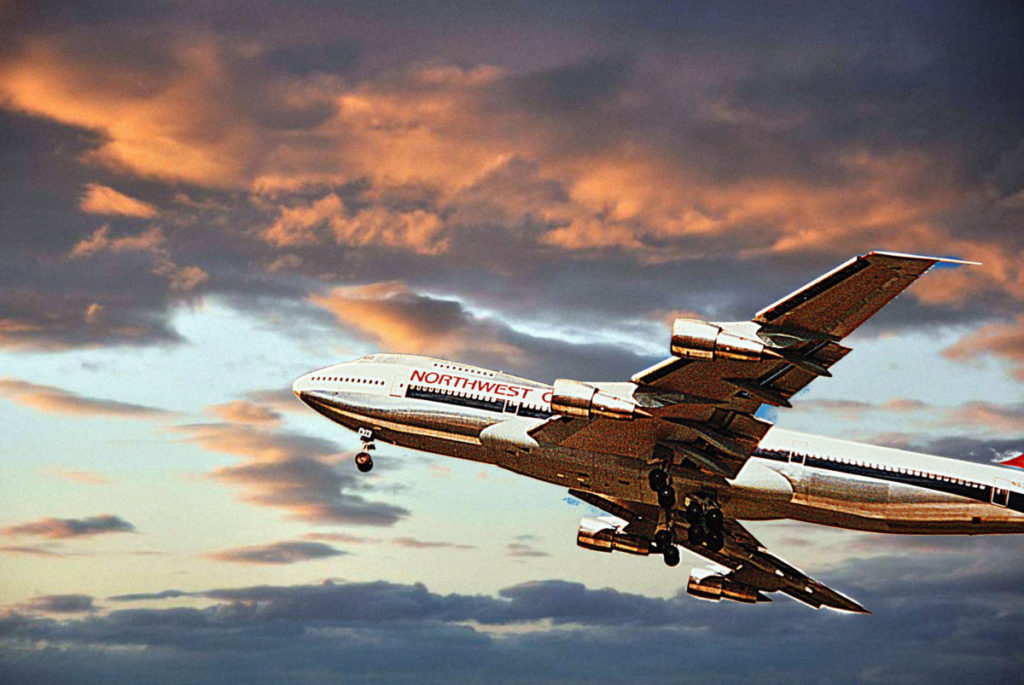 I was thrilled when Kathy McCullough accepted my request to share some of her experiences working in her very special office. As a former Northwest Orient Airlines pilot who worked her way up to the mythical position of captain of a Boeing 747, Kathy paints a very vivid picture of how it feels to be … 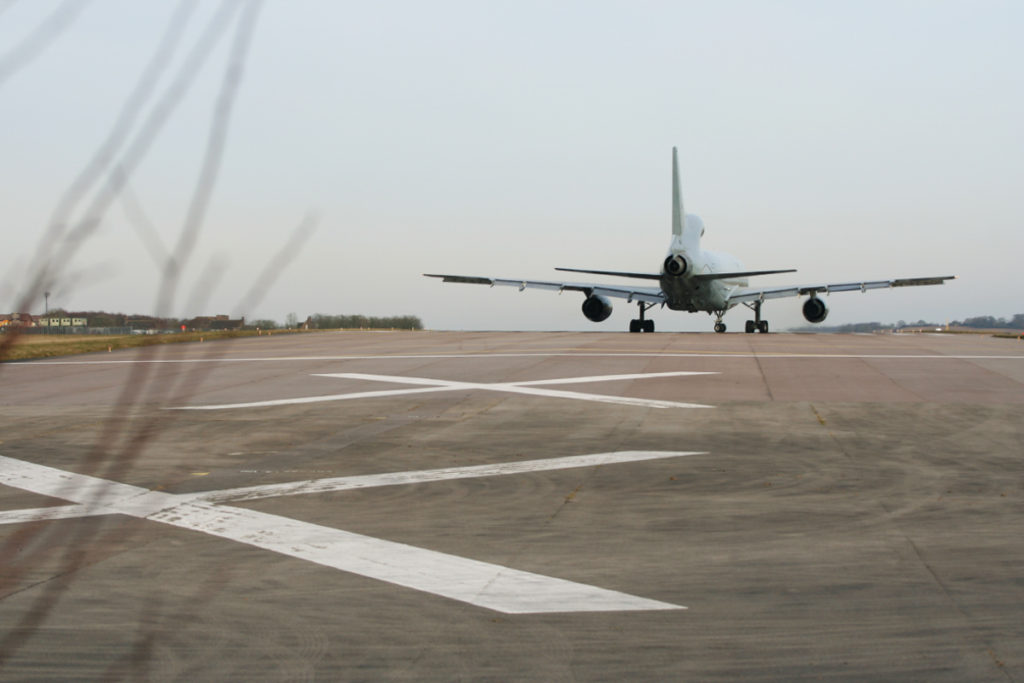 2013 was the year where the RAF would put an end to two of their legendary aircraft’s careers. One extremely rare and very old 4 holer and another one with one less engine but almost as legendary. With the new flying-Airbus-jet-A-gas-stations being delivered, this would also make both species extinct for good, worldwide. 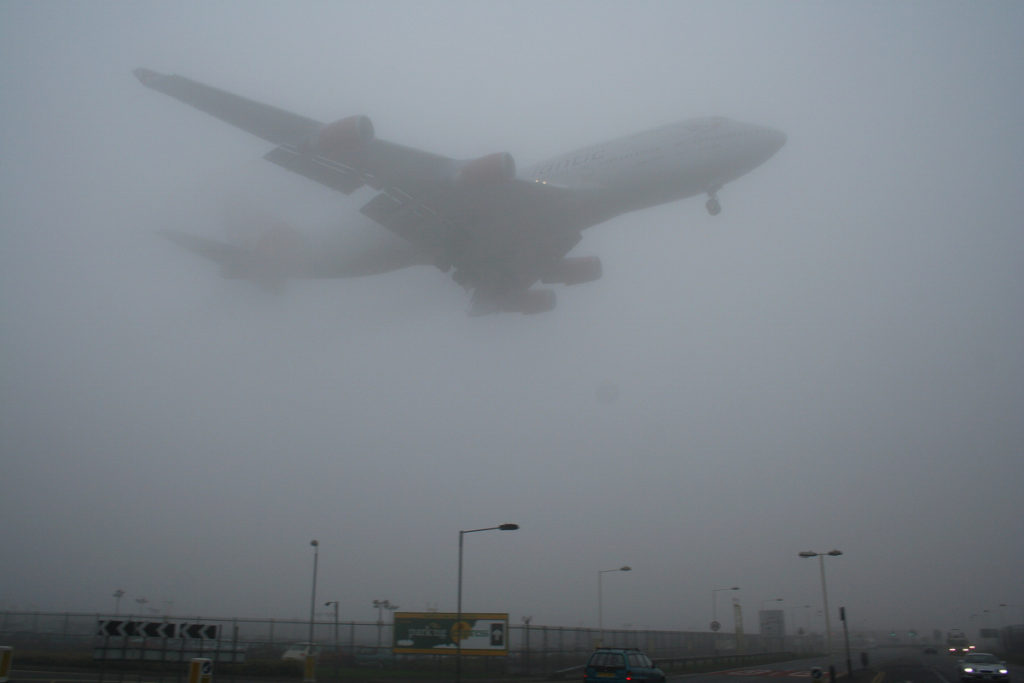 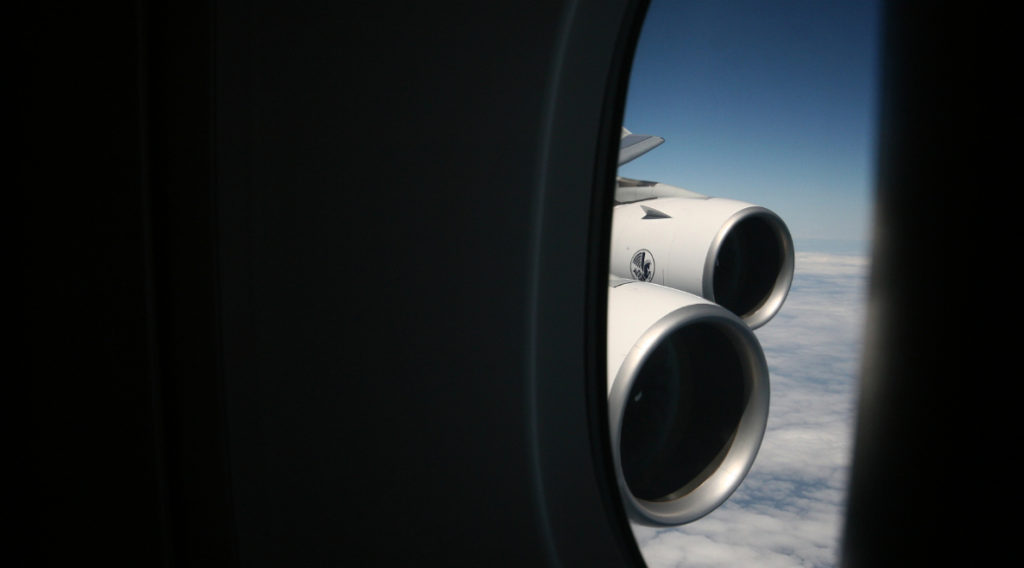 Back in 2010, A380 weren’t yet a much common sight, in Europe or elsewhere. Only Singapore Airlines, the launch customer, had a few, as well as Qantas and Emirates. The next company to join the whale club was going to be Air France. As usual with new aircraft type introductions this meant short haul training …