Iran came to be a major spot of interrest for people who like their rides to be old. 30+ years old 747SP, 727s, A300s, you name it, they still maintain and fly them. It is an inspiring example of how a product’s lifetime can be extended through care and repairs, but Iran has kept their aircraft for other reasons as well. Although Iranian airlines may not have had the same urge to upgrade to more fuel efficient aircraft as we oil-importing countries have, they mainly just weren’t allowed to acquire new aircraft. Why?

For most of the period since 1979 the United States had economic sanctions on Iran. It started when President Carter imposed an escalating series of sanctions in reaction to the takeover of the U.S. Embassy in Tehran. The sanctions became broader since 1995 and expanded further since 2005, especially in 2011. Other countries in Europe put sanctions on Iran as well. Now I have no idea if or how these sanctions affected people’s lifes in iran. Any opinions on this?

On July 14, 2015 though, after years of negociations, Iran and six world powers known as the P5+1 (China, France, Germany, Russia, the United Kingdom, and the United States) reached a nuclear deal that limits Iran’s nuclear program and ehances monitoring in exchange for relief from nuclear sanctions.

Today, jan 16, 2016, the United States and other Western Europe countries have lifted the sanctions they had on Iran. This now opens a new world of opportunities.

Back to more trivial matters though: right now, it’s about 1:30 am on a sunday early morning, i’m at my friend Loic’s house, and a few hours ago an Iranian 737-200 has landed in Geneva, carrying 3 american-iranian prisoners about to be liberated in an exchange between the two nations (for more information on the subject: Freed US prisoners in Iran arrive in Geneva).

I probably don’t need to tell you that there aren’t many -200 versions left out there. To my recollection I have never seen one airborne in my life. To spice things up a bit, in addition to the scheduled El Al 747 and Iberia A330, the zurich spotter twitter page also talked about there being 5 aircraft involved in the exchange, making this sunday seem even more exciting. As usual though, all this is just theory.

Now the next train to Geneva leaves in 6 hours, there are no more trams home and its snowing. Definetely not an appealing scenario as I’m sitting there in Loic’s warm room sipping some wine.

Screw it, let’s do this. A 15 minute run in my dress shoes later (that suprisingly provide pretty decent comfort), I am at home going through the minimum weight checklist. Mem card: empty those 29 Gigs, battery: slides into charger. Checklist complete. Alarm: ringing in 4h. Uuugh.

I am not too much of a morning person, but airplanes never fail to get me out of bed. Time to pack the snacks :

Ok, maybe not. Time for plan B: carrot-bacon-mushroom-onion in a wok at T-minus-train of 30 min and some bread. As soon as i get outside, the day’s off to a good start: i can hear a tram coming, which on a sunday morning is as likely as winning the lottery. Just saved myselft a bike ride.

As I got to the geneva Runway 23 spot, snow there was still untouched and I set my base on one of the piles of pallets. 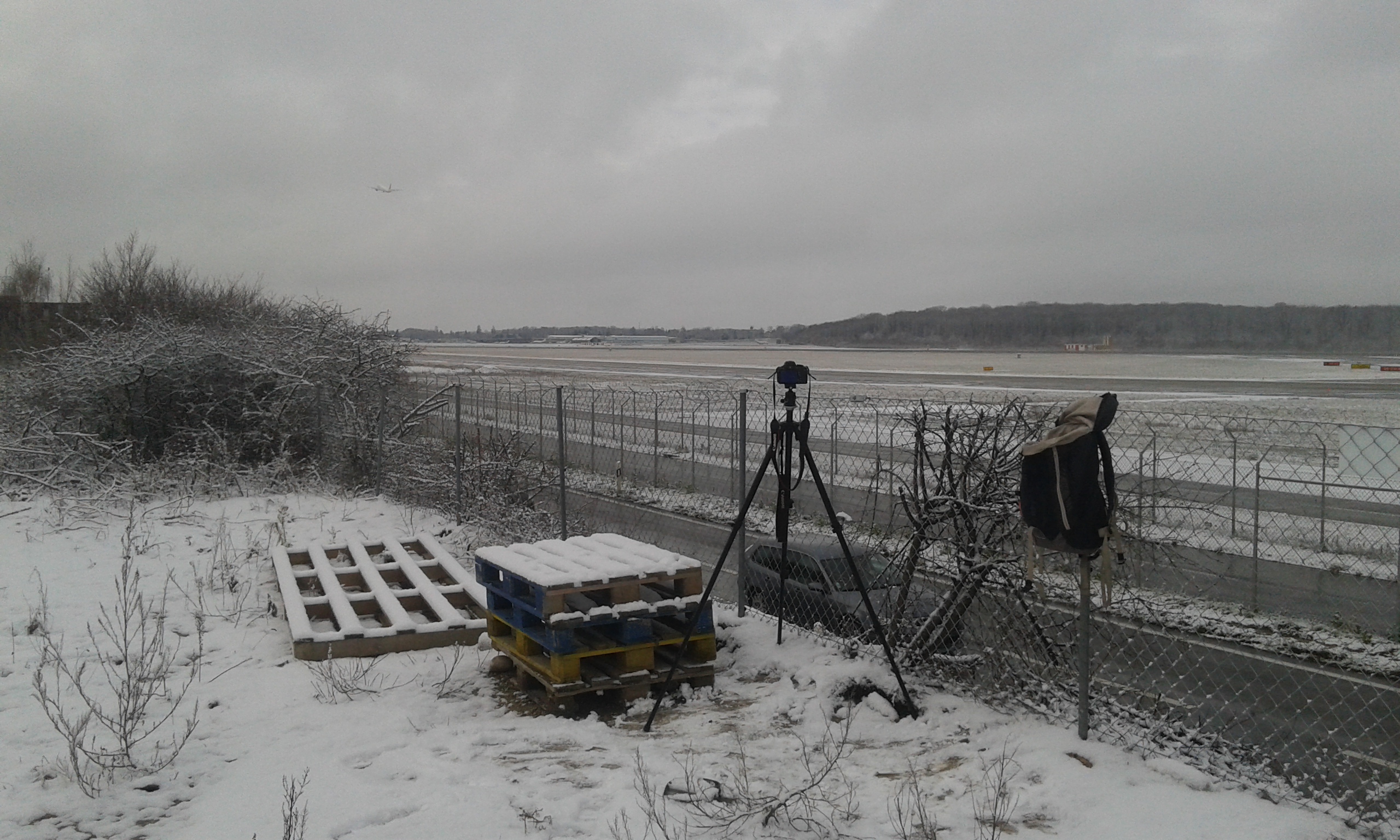 Around noon, the spot was full of people waiting for the 737. I’ll let the pictures tell the rest of the story: 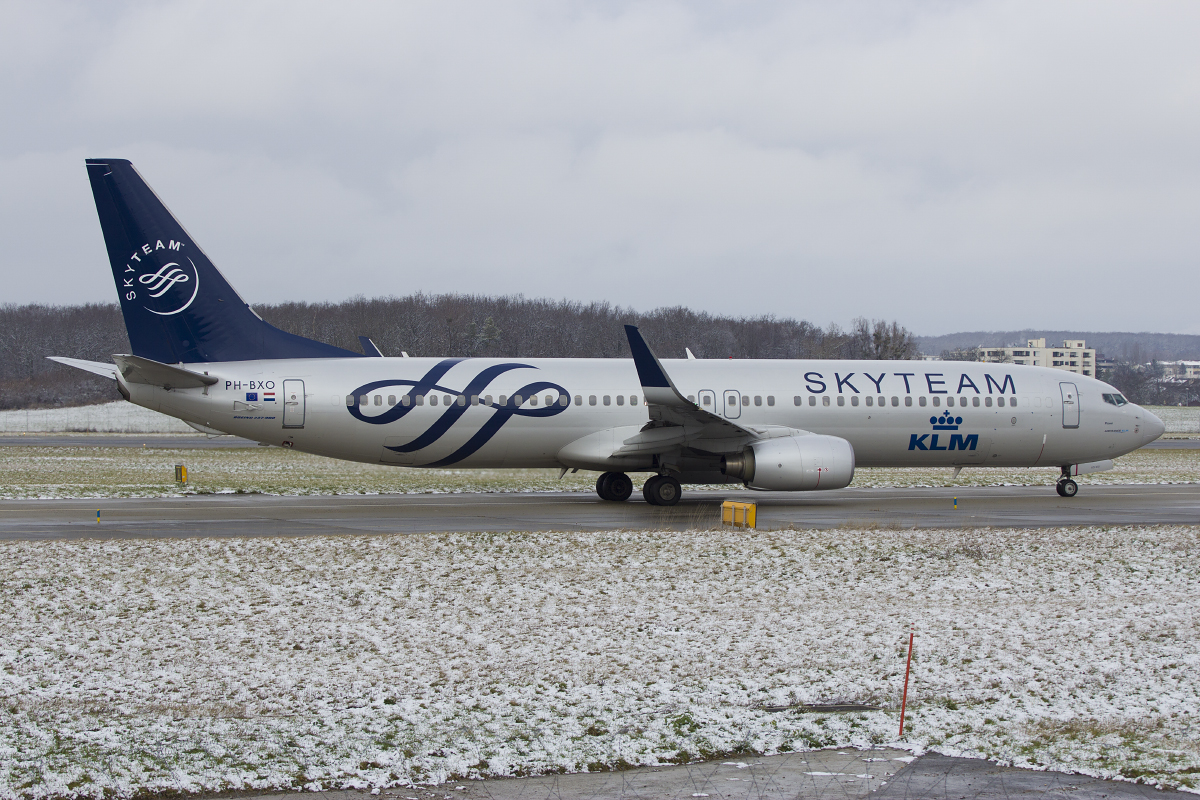 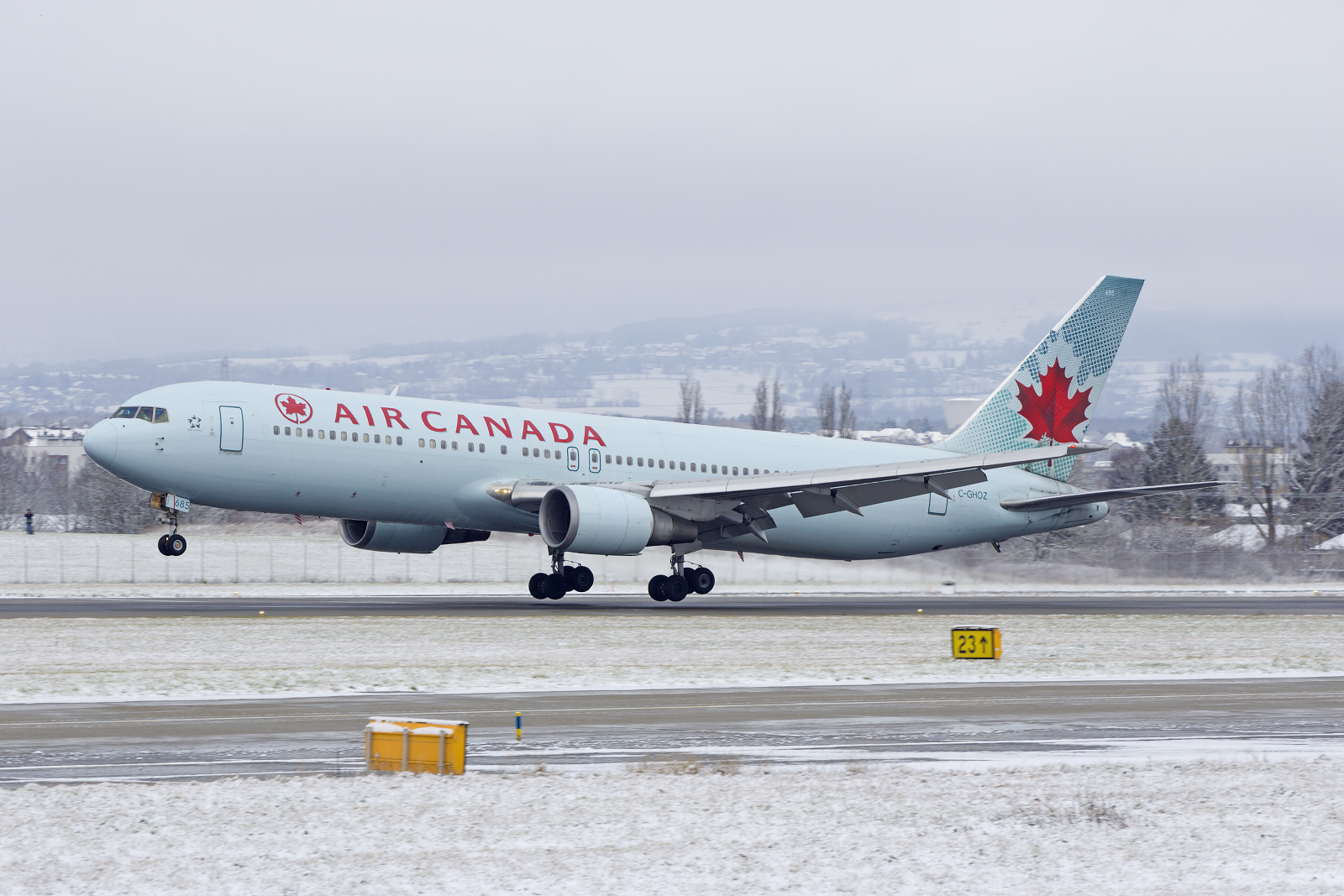 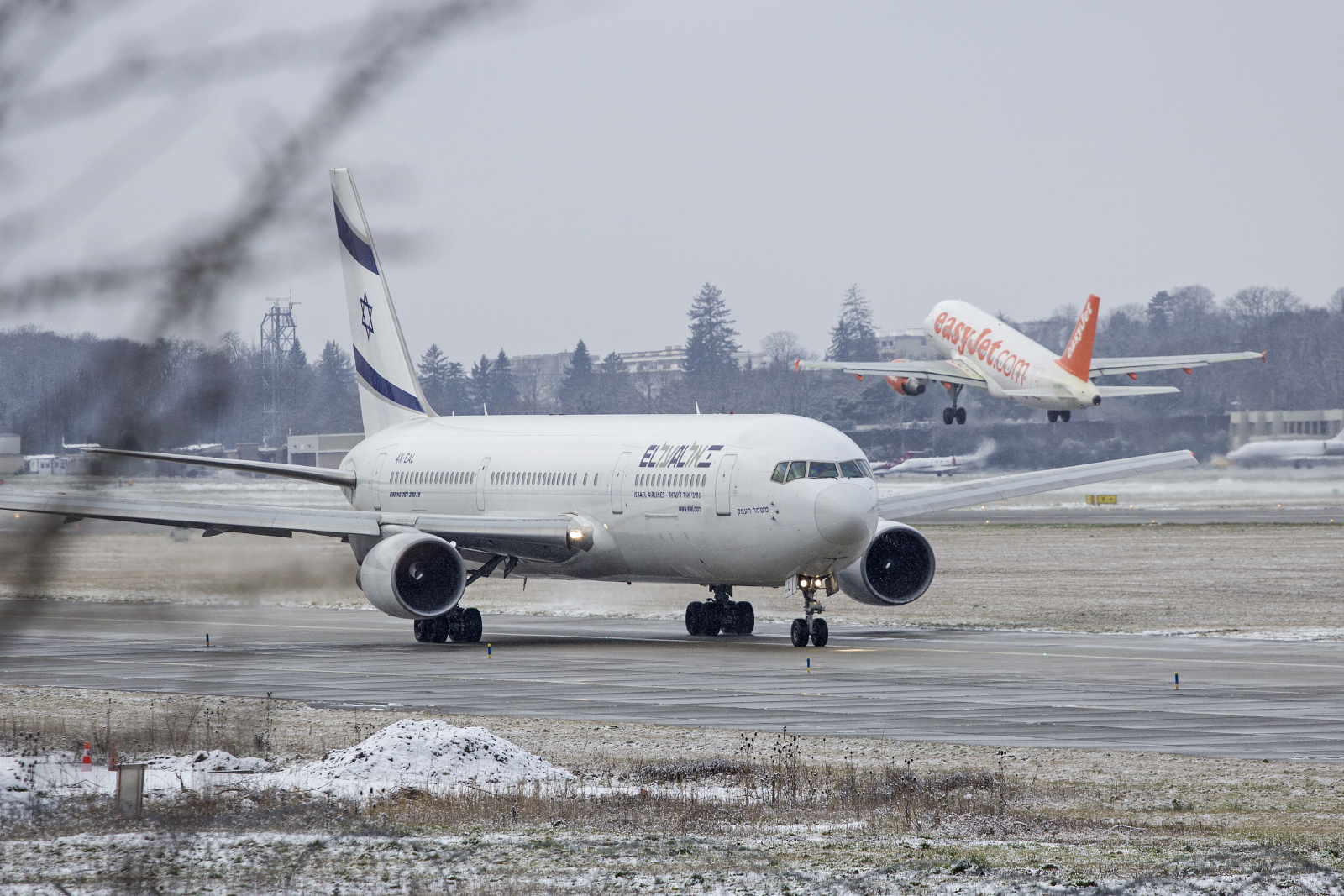 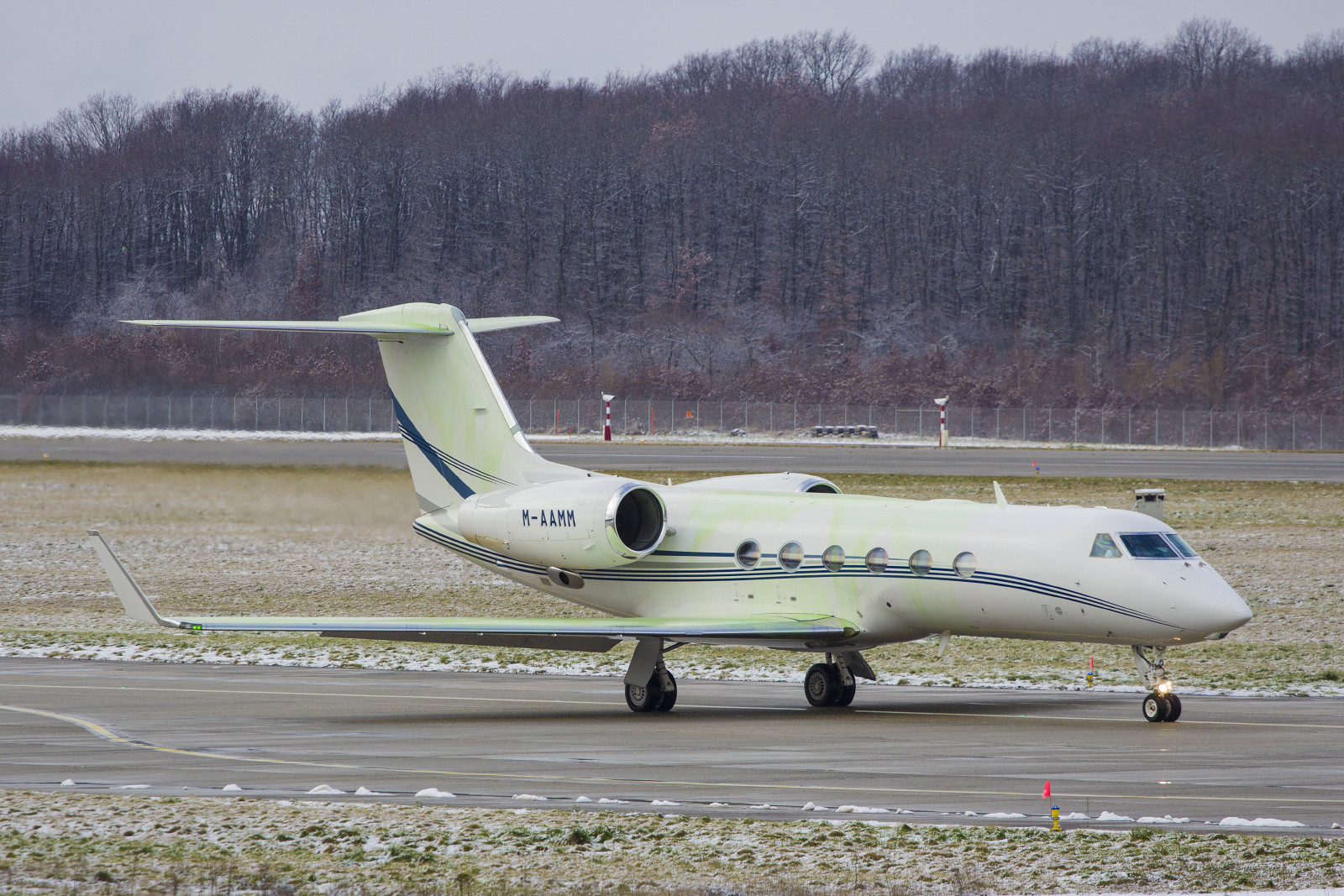 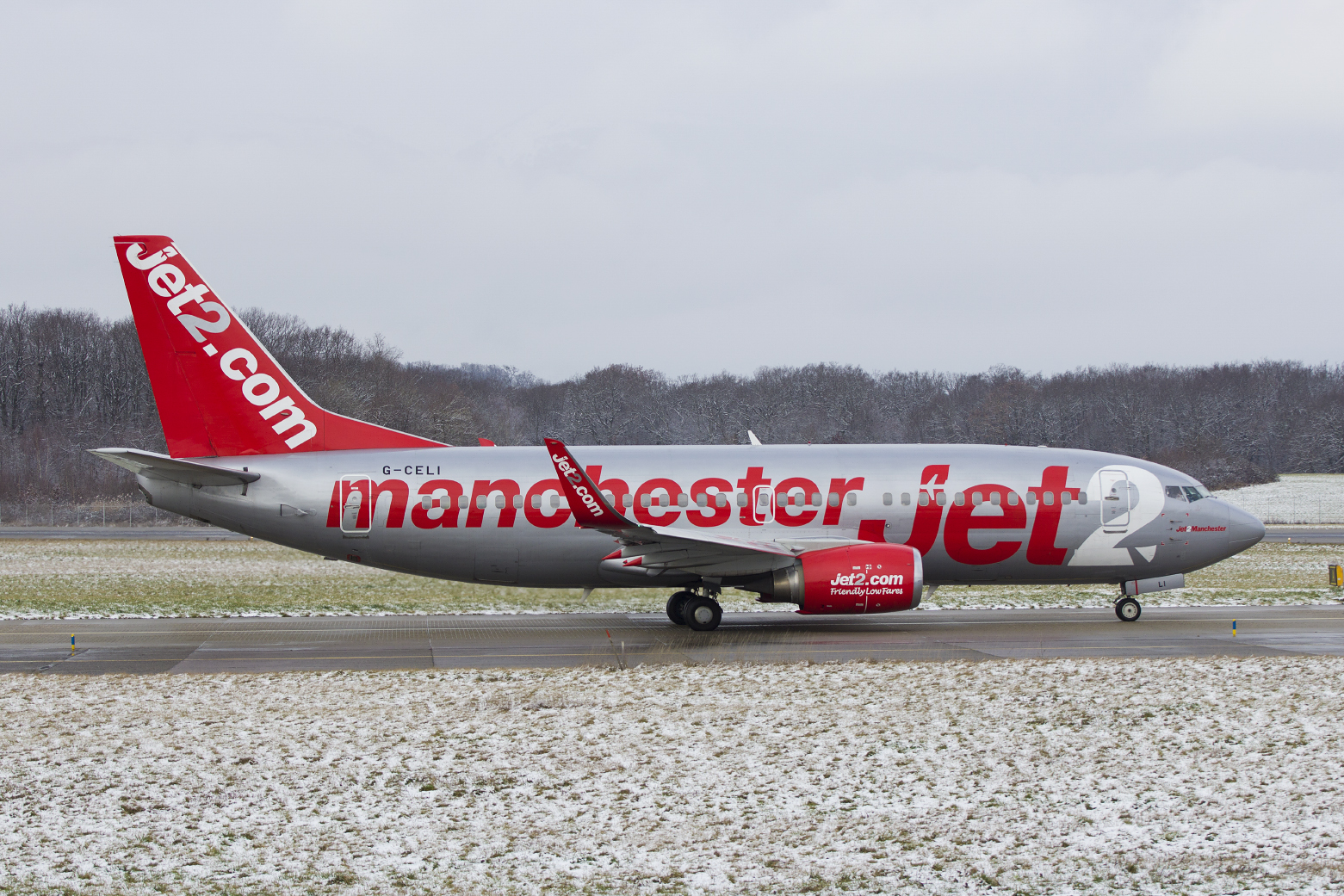 Just after 2 pm, the sound of low bypass jet engines could be heard from the airport, and soon the tail that could be seen over the airport buildings confirmed the source of the sound:

After the 39 years old machine screamed away into the clouds, it didn’t take 5 minutes for the scrowd to rush back to to their cars and head to some place warmer. Me, I had still some road ahead of me..