One Qatari and two Emirati get into a lounge in Geneva and the Qatari says: 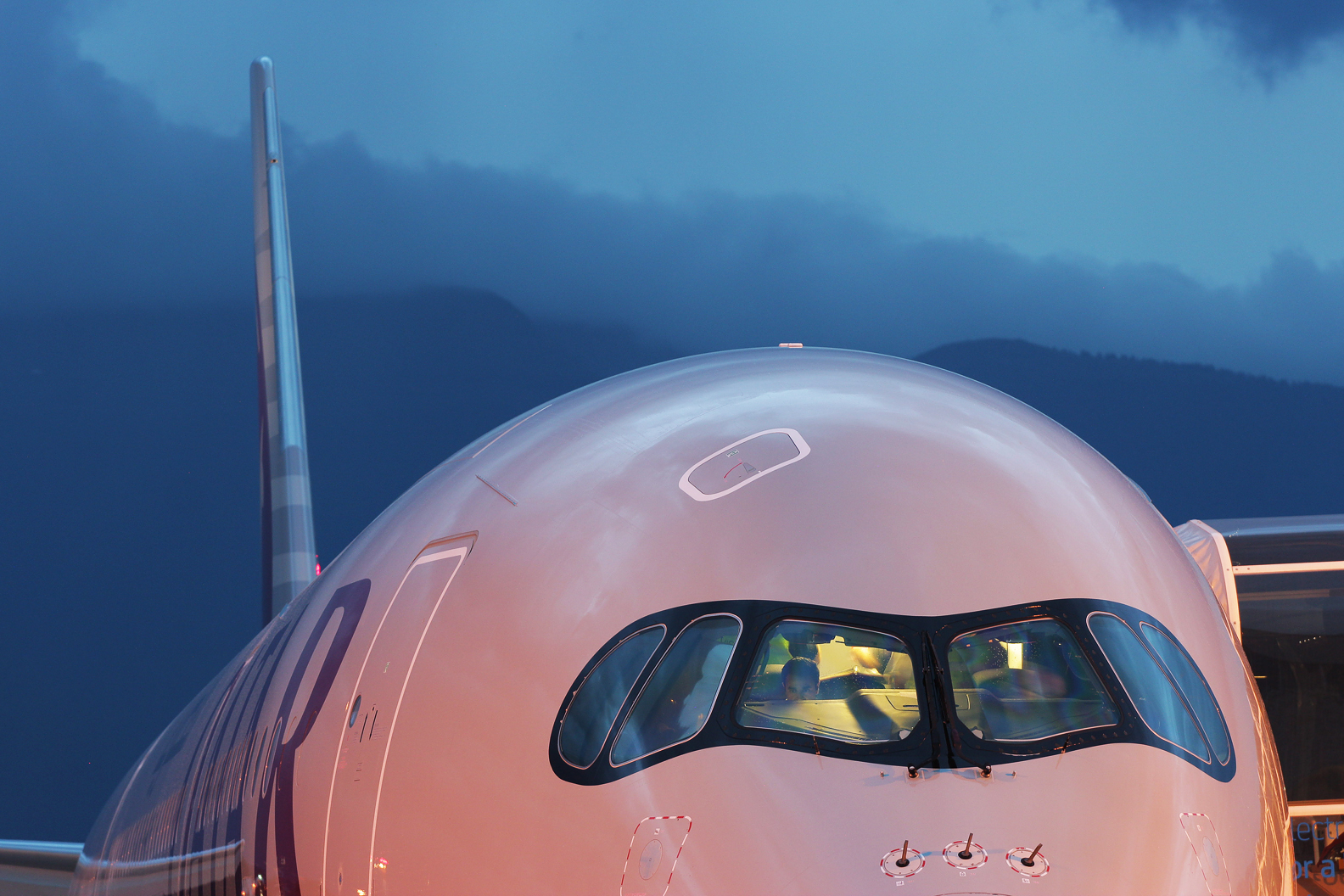 A7-ALI : “Listen you two, I’m going to beat you today on the way back. I done wrestled with a Ka-52, I done tussled with an A380, handcuffed a P-38, thrown an F-16 in jail. Only last week, I murdered a flap, injured a stairs truck, hospitalised a sidestick; I’m so mean I make medicine sick.”

A6-AFA steps in – “Yeah, sure… And yet you’re almost always at least a Qatar of an hour late from Geneva!” 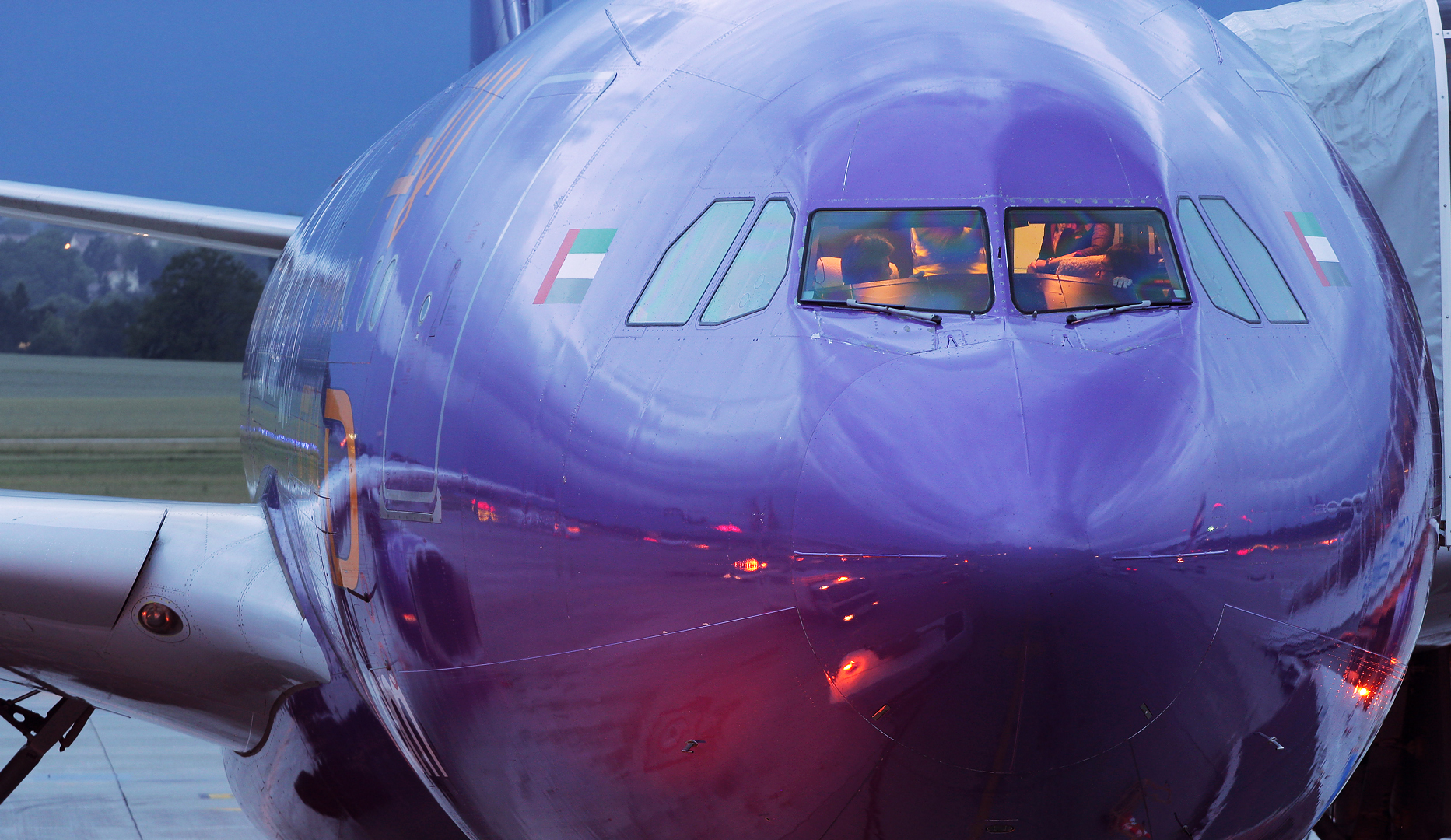 A7-ALI : “It’s just Abu Dhabit. I Doha a suggestion for you. Why don’t you go get yourself some real winglets!” 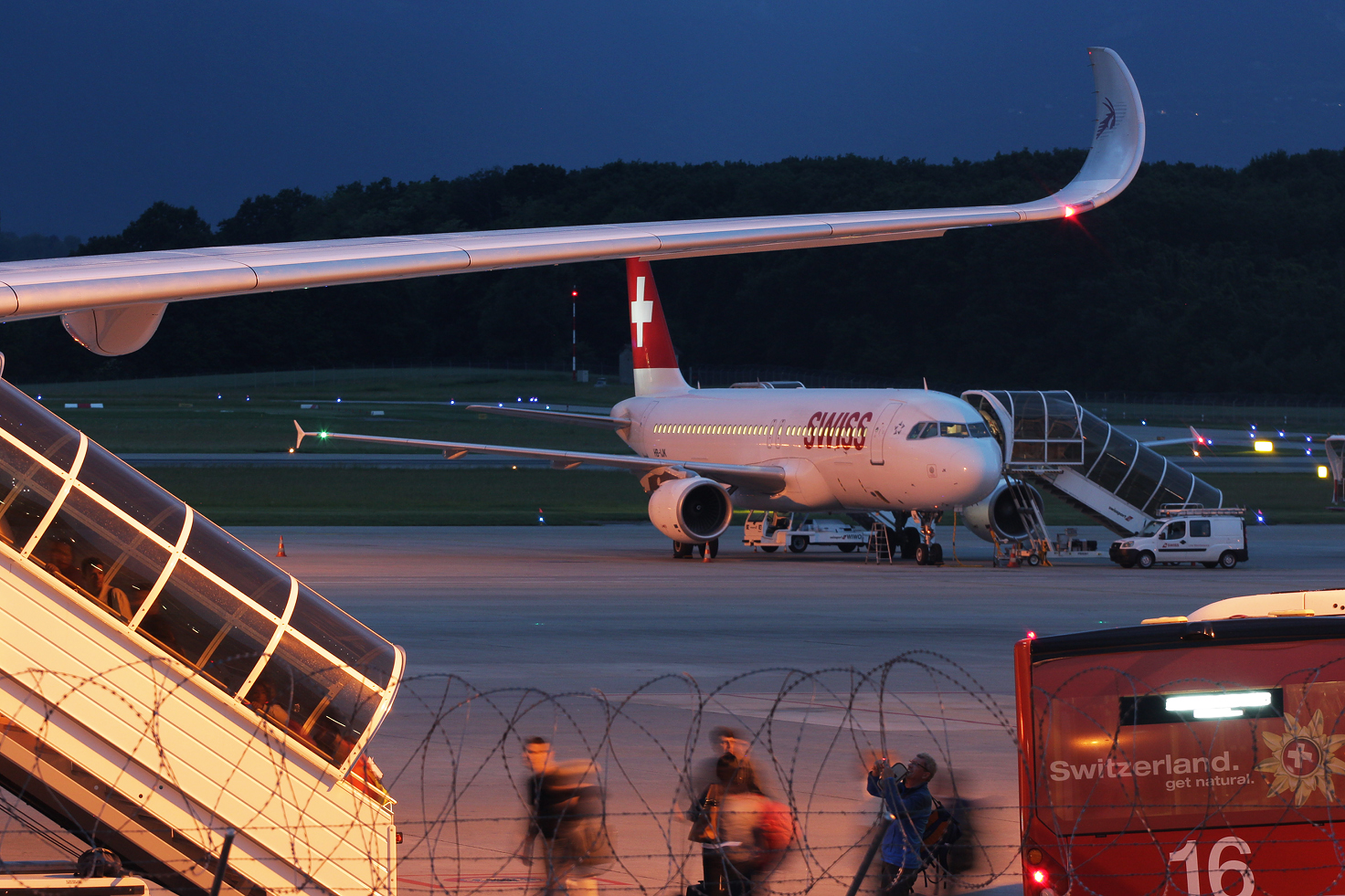 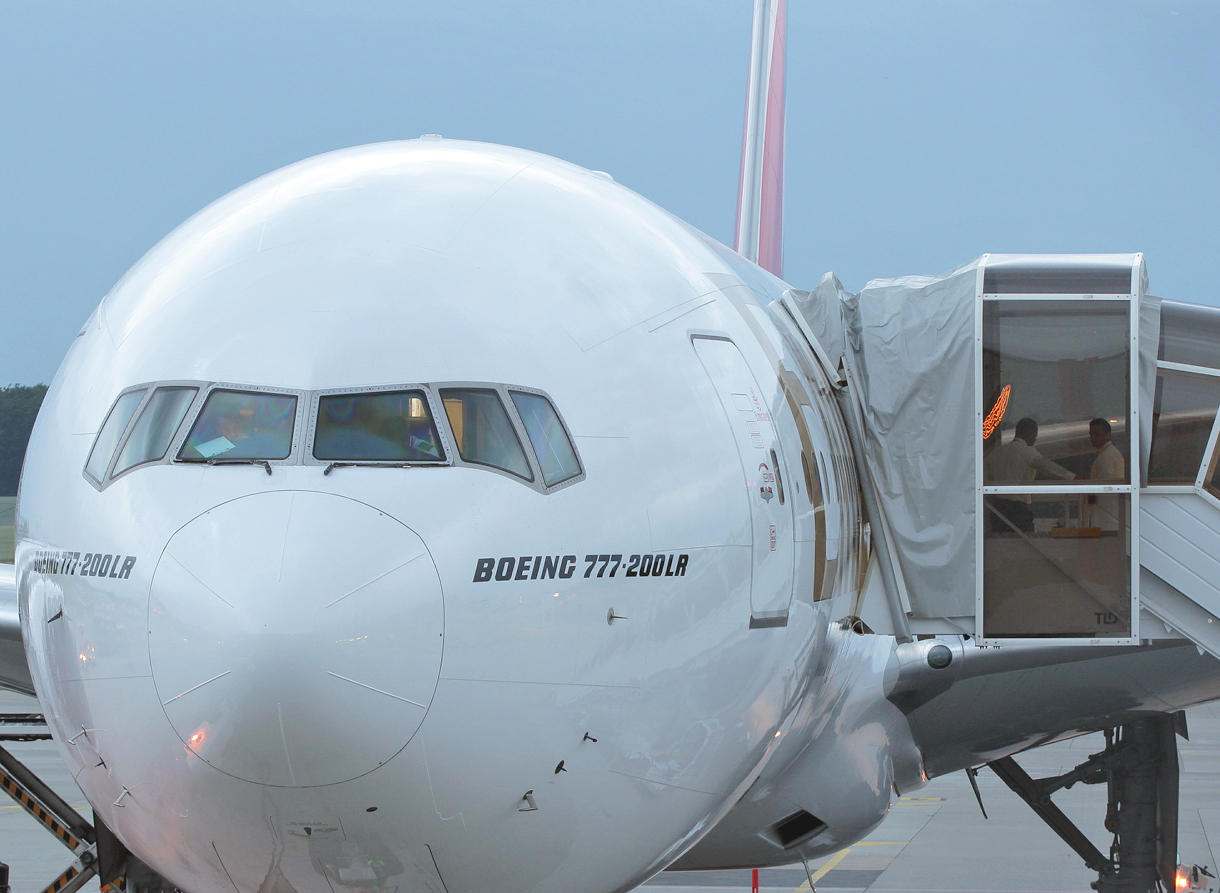 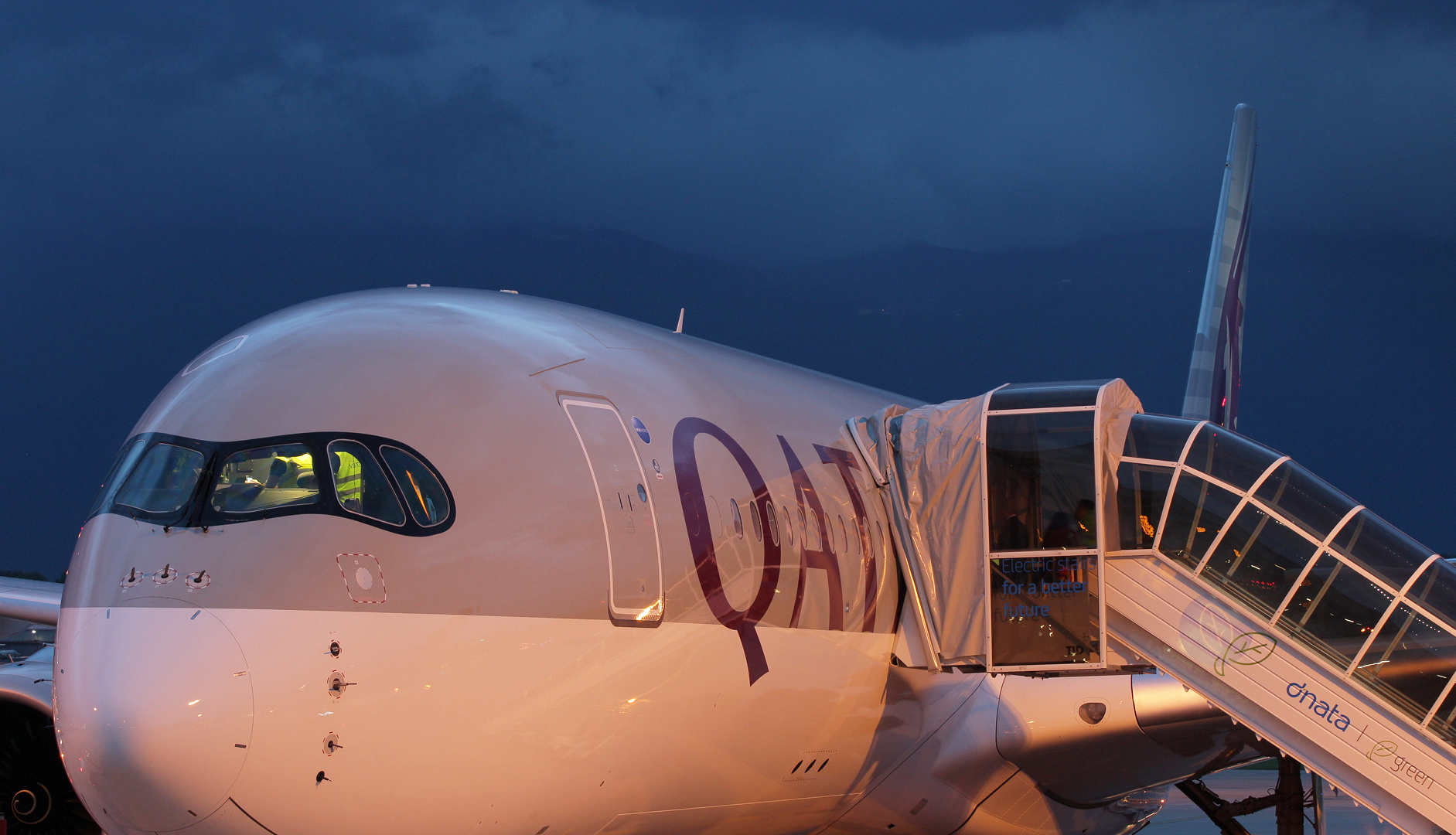 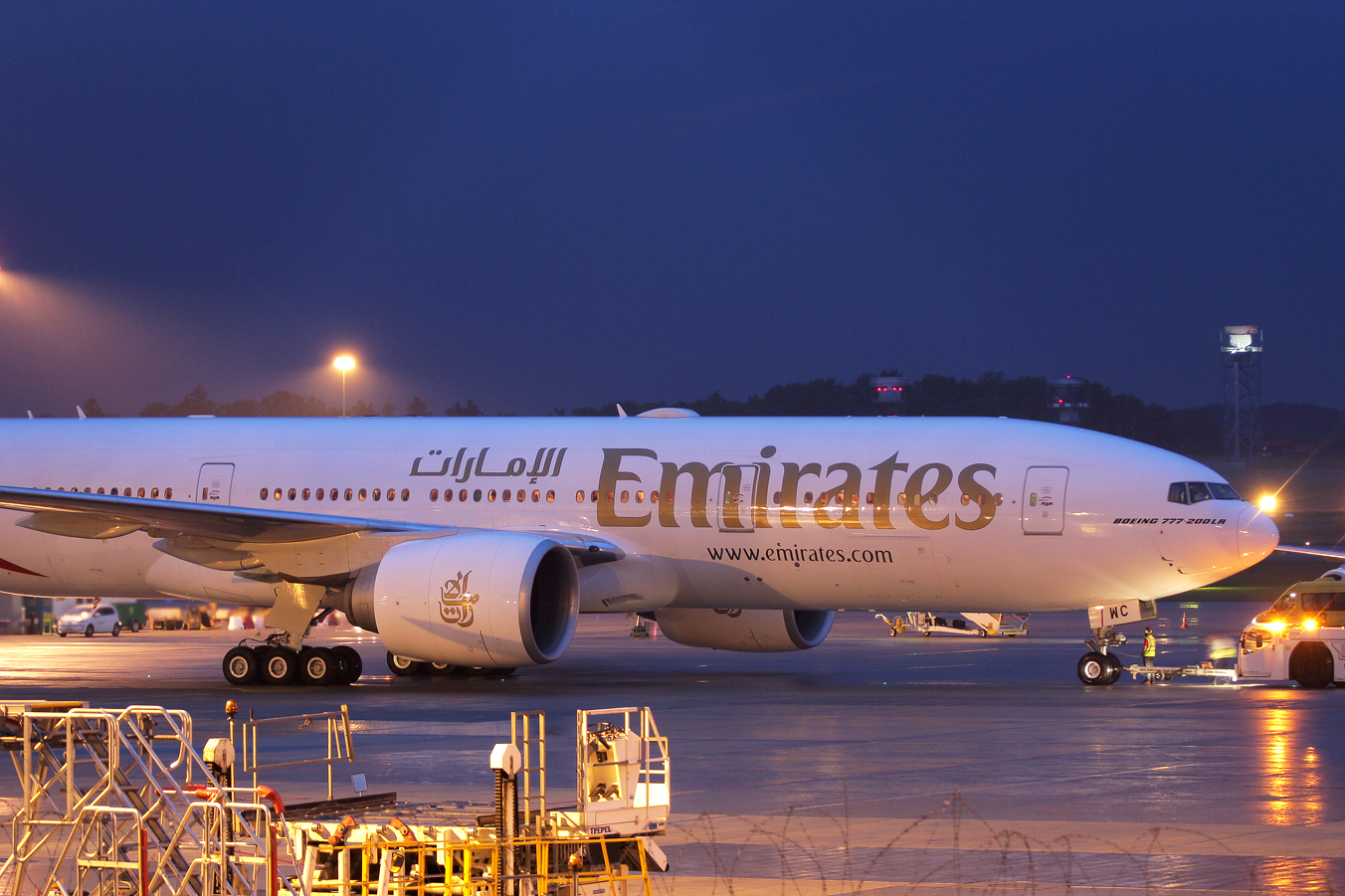 A6-AFA – “Half an hour late, but better late than never right? Engine n1 running, ready to push. See ya ALI!” 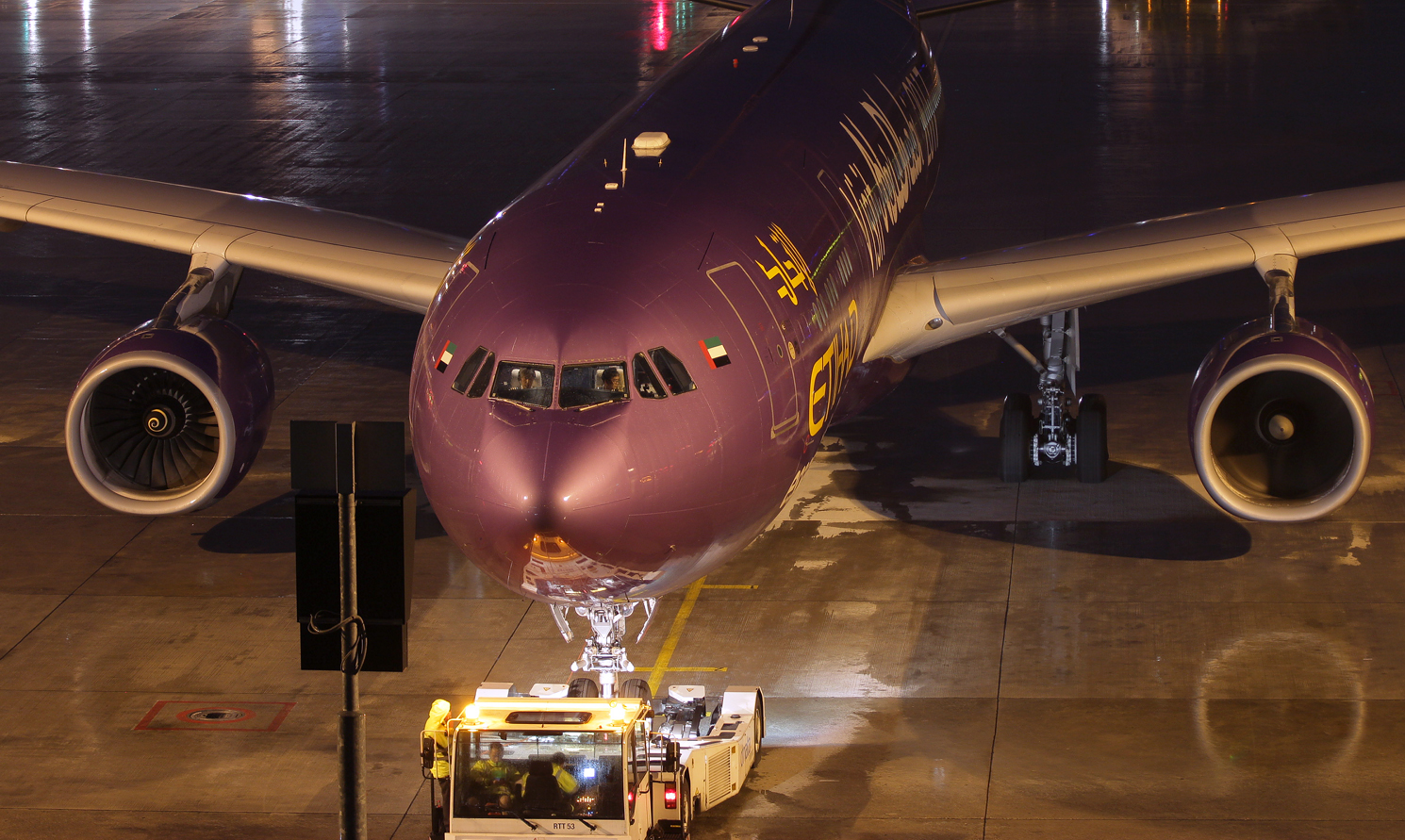 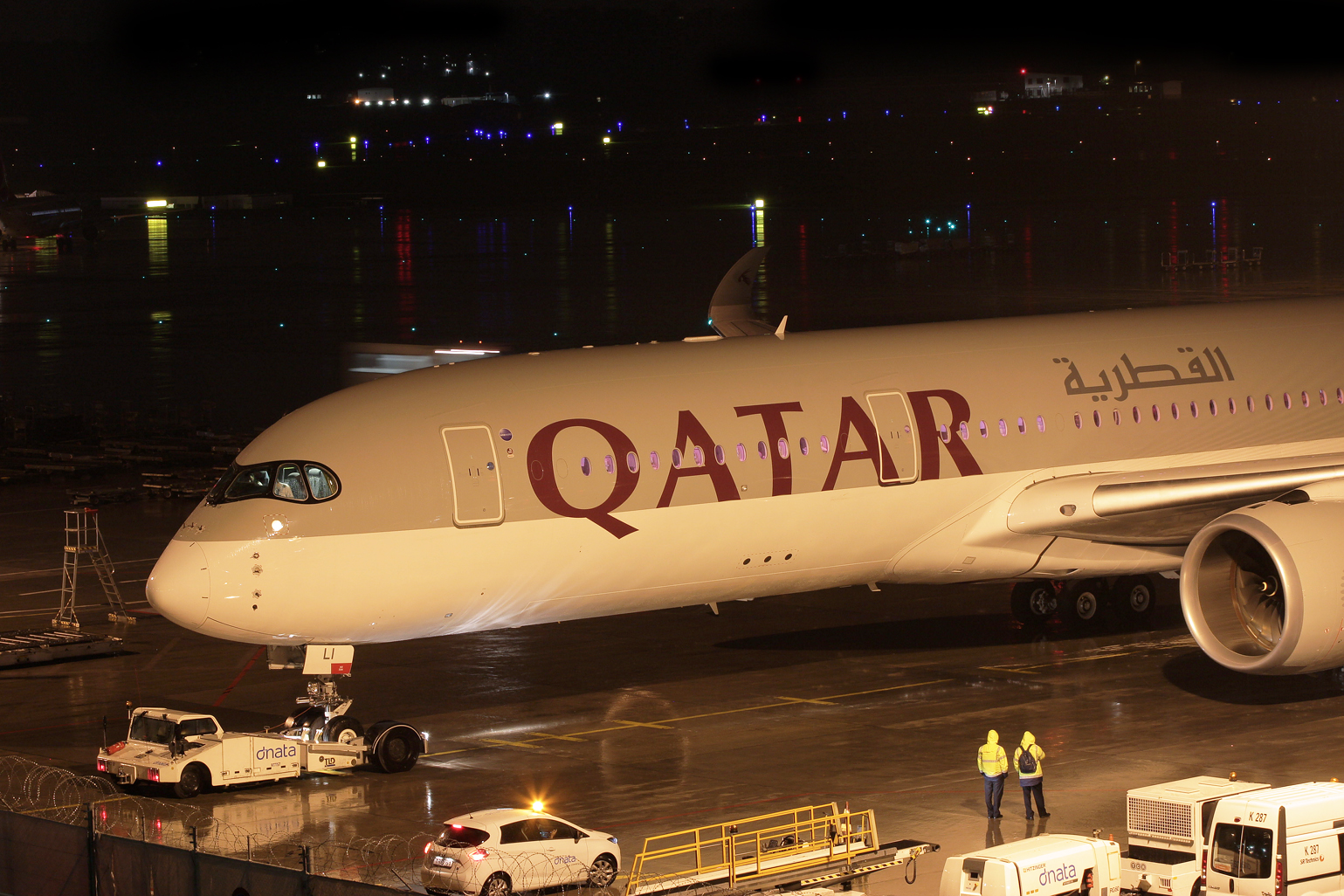 23:48. A7-ALI, now somewhere over Italy, running last but strong, looks behind his shoulder : “Hey AFA, look at HB-JCA. She was looking forward to a grand entrance on her first flight, but they scheduled her at 23:45 when nobody cares, and she arrives in the rain like an stray dog.” 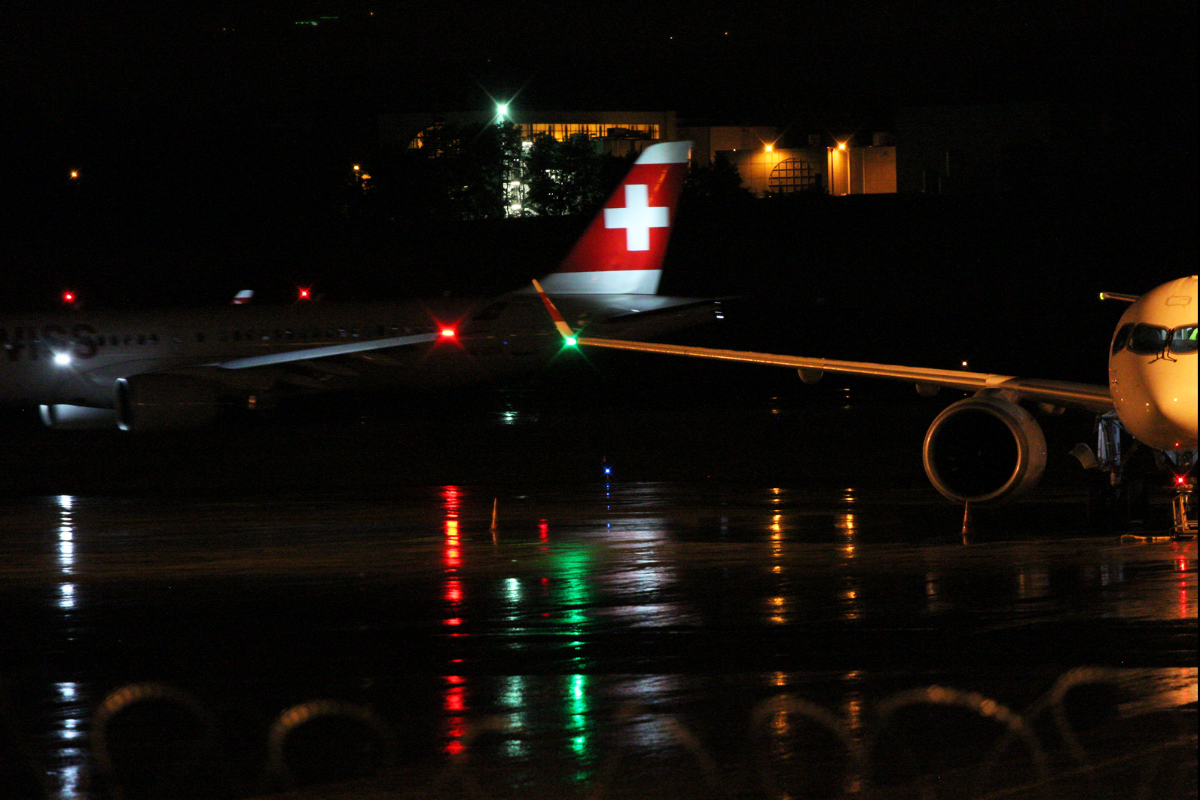 A6-AFA looks down towards Geneva : “Well, at least they got the water salute part right… ?”

Update 05/06/2017: Six Arab countries including Saudi Arabia and the UAE have cut diplomatic ties with Qatar today, accusing it of destabilising the region. 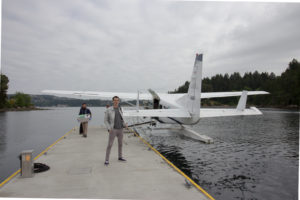