It has been a while since I wanted to fly the Kuwait airways (KU) A300. For a long time, it has been flying between Geneva and Frankfurt, alternating with the company A340-300, on the first leg of its fifth freedom flight to Kuwait city.

This year, my summer holidays were beginning on july 31, with the end of my internship in Grenoble. I decided to spend the rest of the summer in Prague, and I figured: let’s do Kuwait Airways again.

KU used an A300 on the wednesday rotation to GVA and an A340 on the friday one. Both flights returned to Kuwait via FRA the next morning. I had already flown their A340 on the FRA-GVA flight, but it’s always fun to catch a heavy, and I could get some spotting time in Frankfurt.

As I was on KU’s website and the available flights page loaded, I couldn’t believe what I saw. It showed the magic word : 747SR… On my saturday morning flight!

I quickly booked a coach ride from Frankfurt to Prague, so that I could get some spotting time in FRA.

Sleeping at the Geneva airport wasn’t even unpleasant for once. A few Fast and Loud episodes, 3-4 hours of sleep and I was walking towards the little bubble style boarding halls that sit like little mushrooms on the tarmac in Geneva. 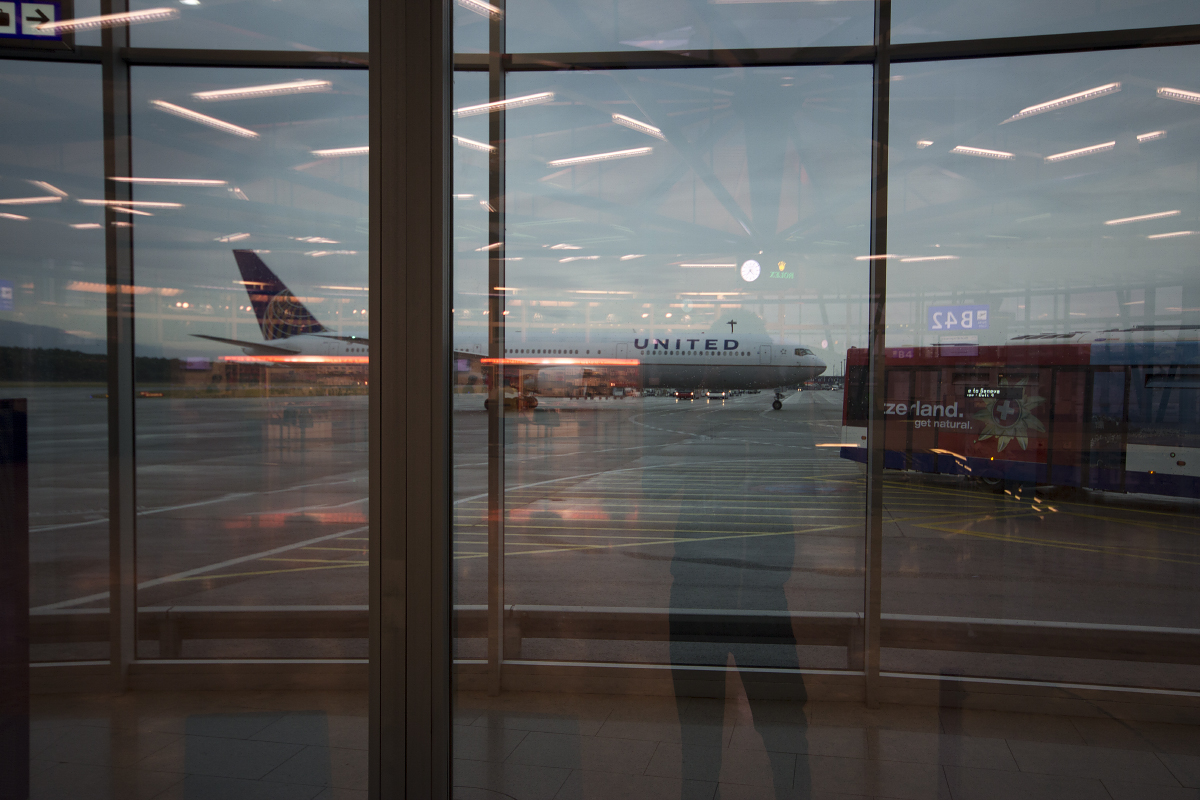 My first 747 flight departure was scheduled for 9am. In total, I counted around 55 people boarding the bus. What of a load factor ! 3 minutes later, there I was, along with the little group of mainly Kuwaiti passengers, standing in front of the Queen of the Skies, in the cold and grey geneva morning, already enjoying the hell out of it.

The interior, that is very well kept, has a definite retro touch. 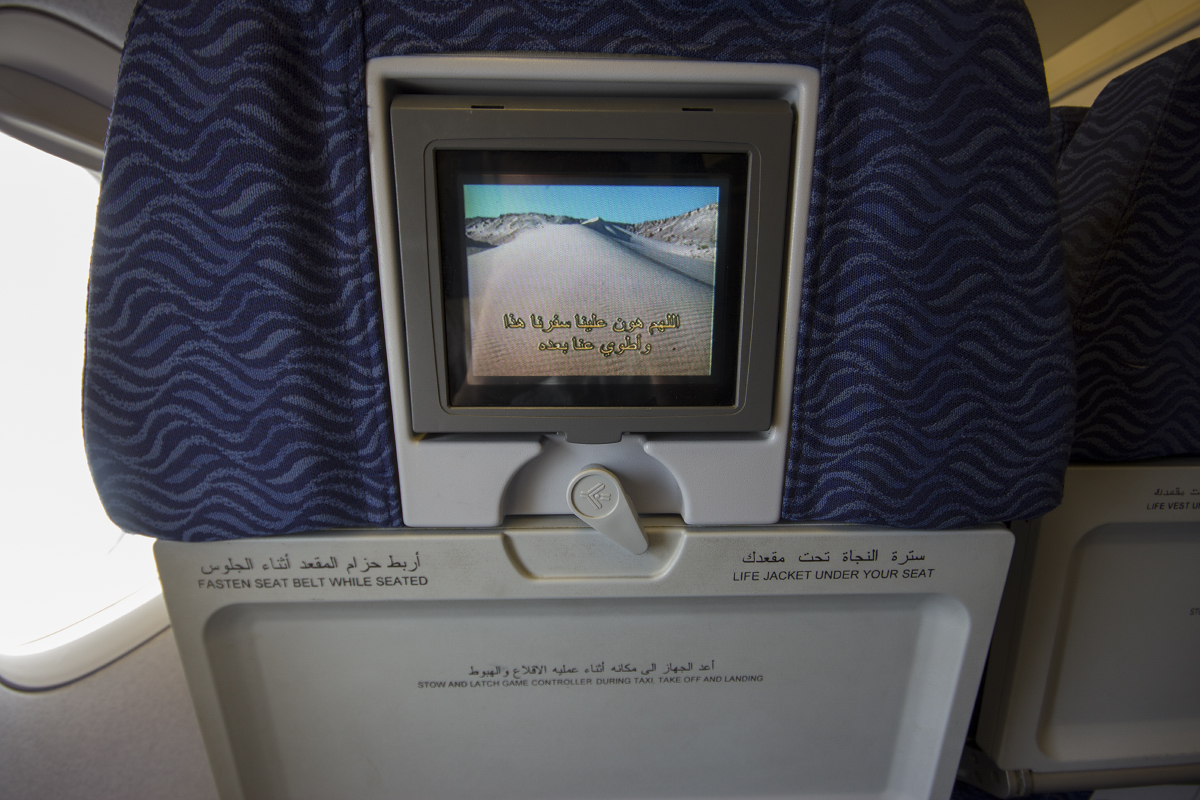 We slowly taxied for a departure rwy 23. Because our plane was probably as heavy as an finch with an empty stomach. Therefore, the pilots were able to perform a very fast and powerful takeoff into the humid swiss sky. So humid that major condensation appreared over the wings right after liftoff.

I used every « no seat belt sign on » second to explore the aircraft, and had a little chat with one of the Kuwaiti flight attendants. She was kind enough to ask the pilots for a cockpit visit, which was not allowed because apparently the whole upper deck is used as a private appartment for the Emir of Kuwait. The first class section is pretty unusual by today’s standards. It seems the only differentiation factor with economy is the (huge) width of the seats and the unreasonably vast distance between the rows.

As for the aft section where I was seated, it was was… well, you guessed it: empty. 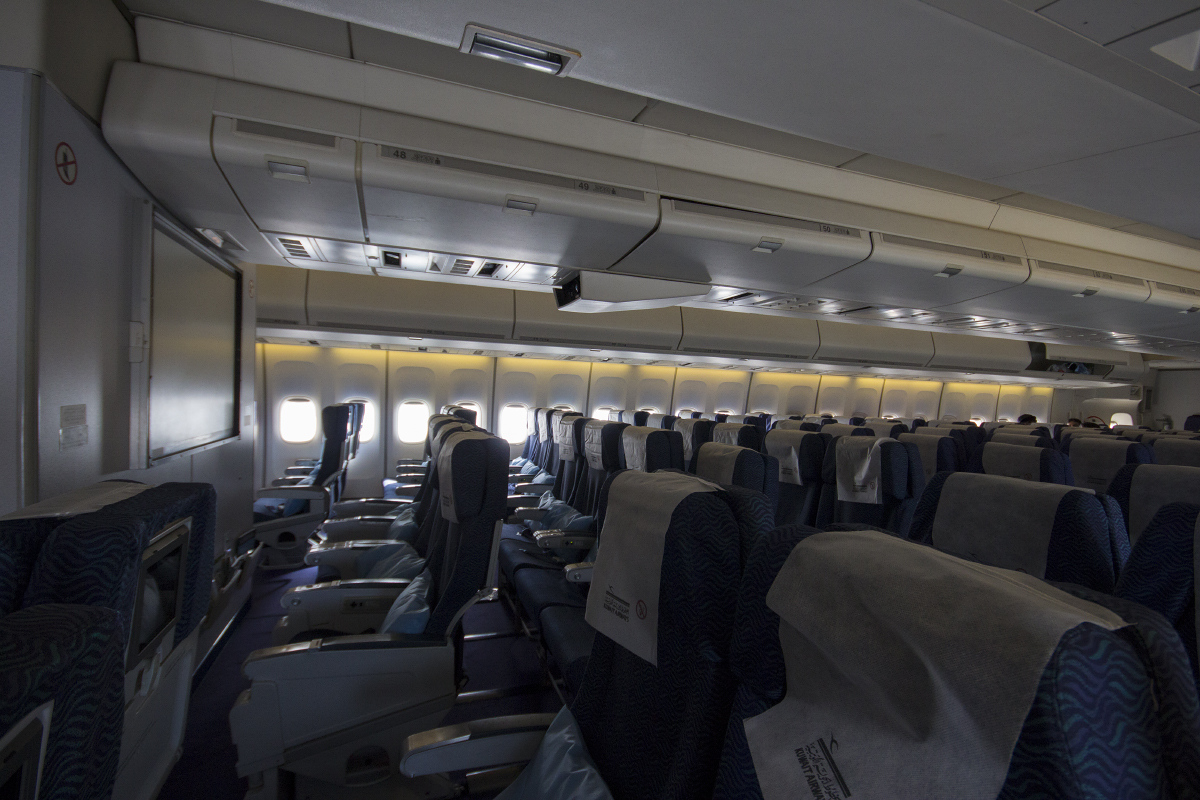 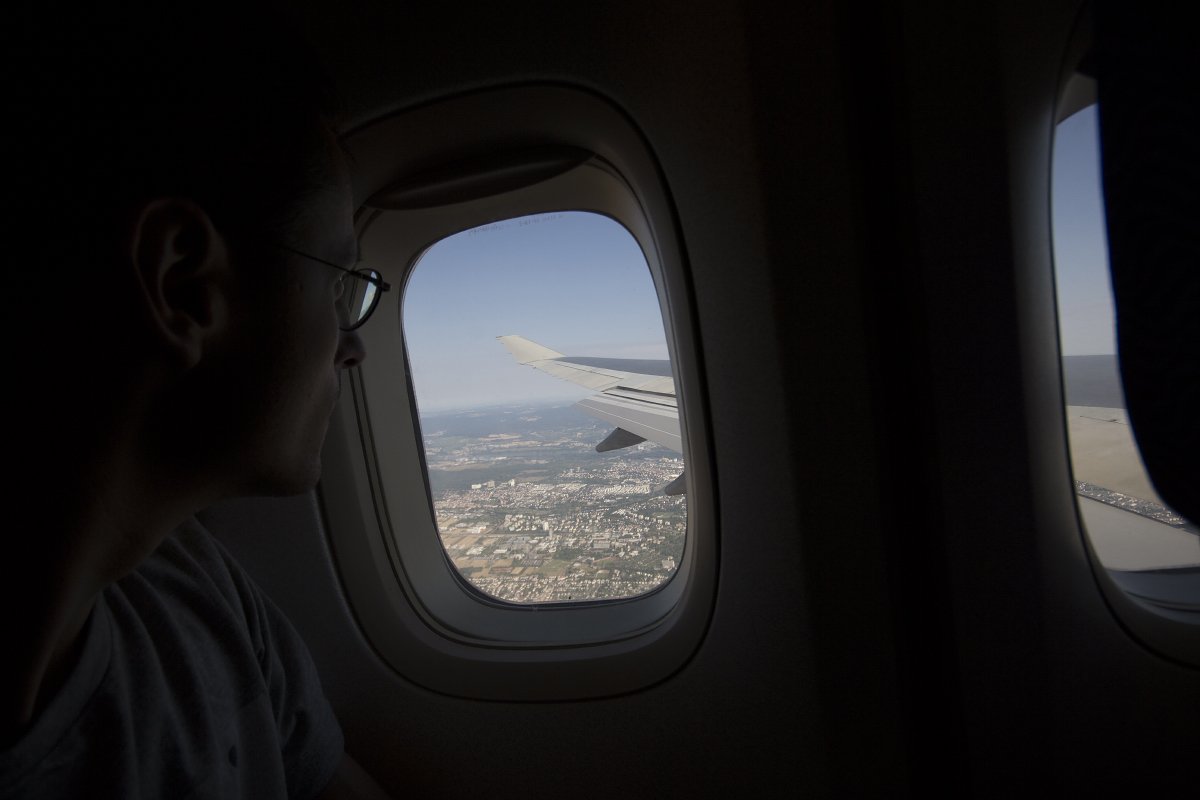 We landed in franfurt from the West, with our huge shadow closely following us.

As we touched down, a few metal plates in the middle galley came crashing on the floor, causing a loud metallic noise. I looked back and saw the panicked and guilty look on the flight attendant’s face.

As I was leaving the plane, I met Frederick, a spotter from Frankfurt. He flew the route to get on the 747 as well. He gave me a few tips on how to get to the spots around the airport and chatting a bit more, we both went our separate ways at the entrance to the terminal 2.

After spending the afternoon in the centre and having a Bratwurst, I boarded the Eurolines for a ride back home, obviously less smooth than on the Queen 🙂

As of August, Kuwait Airways use their new A330-200 on the route. This really was the last chance…